Watch Out: 12 Popular Names Web Designers Ought
To Know

Be it any creative field, globally-known influencers have carved their niche and dominated their stream like an undisputed warrior. Sometimes they ace the race with technical innovation, sometimes with new interpretations and sometimes with ideas that are impossible to think by an ordinary mind. These genius minds either invent their own creation or upgrade an already discovered aspect to bring a change that’s revolutionary.

Web design is a world that has its own leaders and champions who, with their talent and creative minds, have set a benchmark for others sharing the same vision. If web designing is in your blood and it is the only thing that keeps you pumped, you must know some of the very renowned people who have blown the web design game and earned themselves an unbeatable throne.

Are you ready? Presenting to you 12 extremely popular web designing people along with a piece of advice from them. 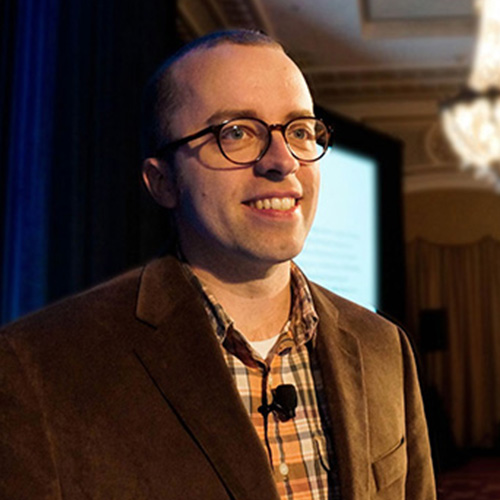 This man needs no introduction. If you call yourself a hard-core designer and hearing his name for the first time, you got to dive deep in the web design department. Ethan is a famous and regular speaker on the conference circuit. The term “responsive web design” was coined by him. 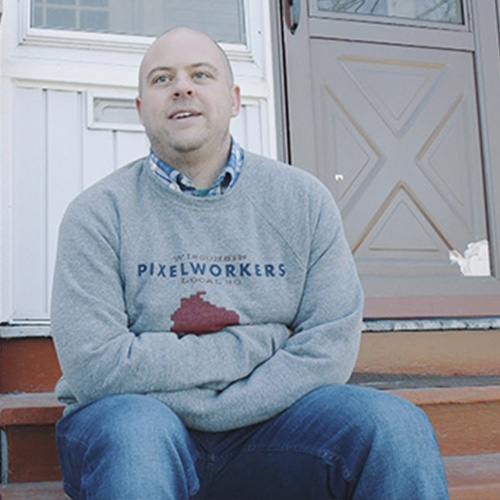 Established CSS expert and HTML leader, Chris is engaged in writing CSS -Tricks, one of the most influential CSS blogs. He has published a number of websites, tutorials and scripts with a view to help the designers in enhancing their skills.

This amazing man is a designer at CodePen. You can expect him at web design and development podcast ShopTalk. 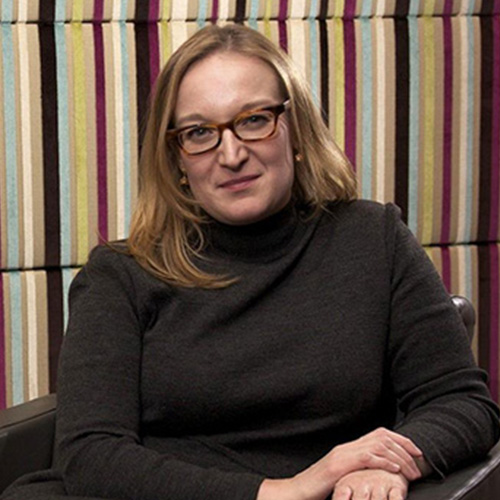 In her own words, Karen McGrane says - 'On a good day, I make the web more awesome. On a bad day, I make it suck less'. She is a content strategist and also a user experience designer. With experience of over 15 years in creating large and complex websites, she has achieved various milestones.

She is the managing partner of Bond Art + Science and the author of very popular book - Content Strategy for Mobile. 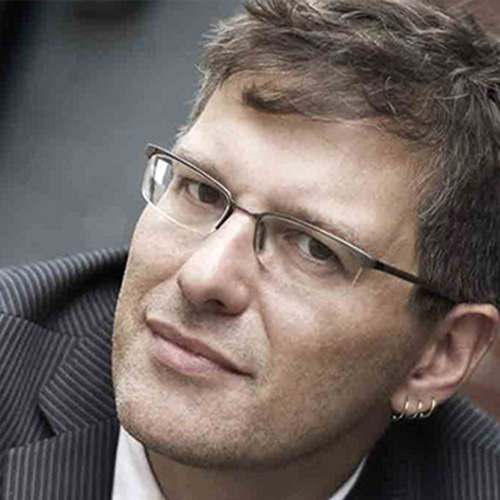 Founder of Stuff and Nonsense, a Welsh-based design studio, Andy is one of the most celebrated speakers on the conference circuit. He is best known for his book - Hardboiled Web Design, which is based on blending progressive enhancement with responsive web design. 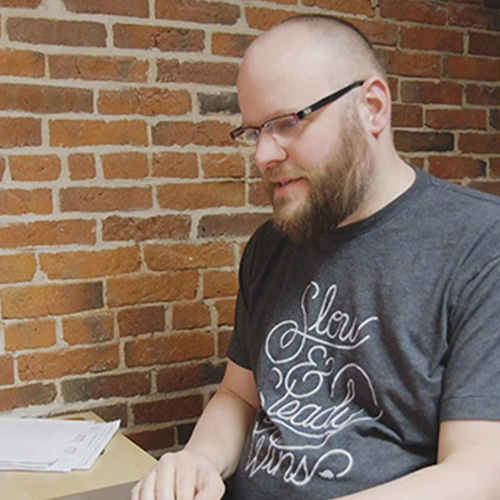 He has written five books on web design, which cover every minute to detailed concept of standards-based code to approaches to Sass. Coming to his other expertise, he is a practicing web designer and a known speaker.

Along with Rich Thornett, Dan is the co-founder of dribbble.com show-and-tell website. The site lets designers to upload micro-shots of their in progress work. 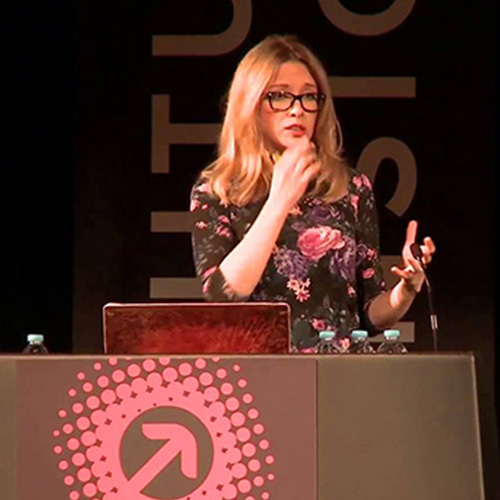 She is a user interface designer and a specialist in designing for iPhone, iPad and web. Sarah owns the design studio, You Know Who and is also the co-host of the Happy Monday podcast. If you are a travel junkie, don’t get surprised if you find her traveling anywhere, as she is herself a traveler who flies everywhere to speak at some of the world's leading web design conferences.

Her clientele features STV, The National Breast Cancer Foundation of America and Blackberry.

Most famous for CSS Zen Garden Project that initiated the move from table-based web design layout to CSS-based layouts, Dave Shea is an acknowledged web designer. His website gained immense exposure and pushed the saturated boundaries of what more is possible with CSS alone. He undoubtedly encourages web designers to adopt his approach and outshine. 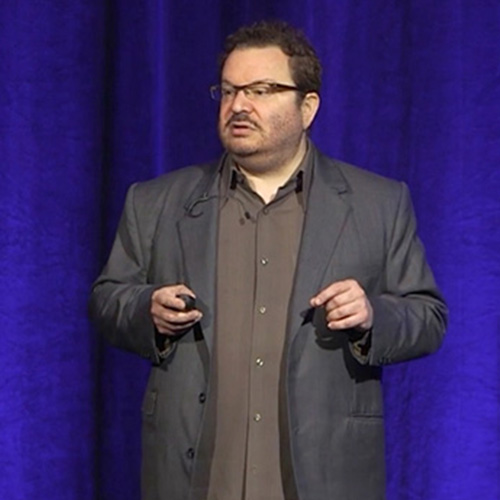 His book, Designing with Web Standards, gave him world-wide visibility. Jeffrey is also the publisher of books through A Book Apart, a popular speaker and the driving force behind A List Apart, the very famous industry-leading online journal.

Moreover, he is the man behind Happy Cog studios, a US-based consultancy that has clients like Ben & Jerry's, MTV and Stanford University. 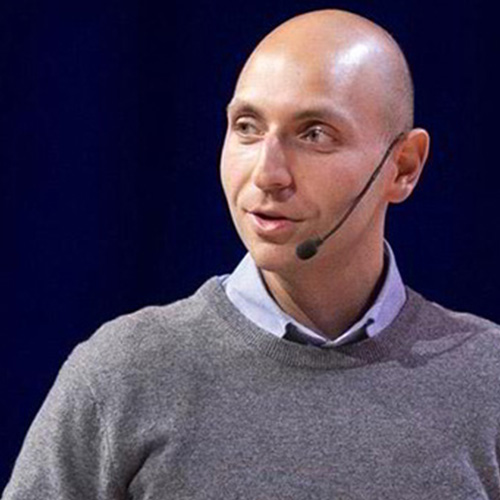 Web design world salutes Vitaly for his popular web design blog, Smashing Magazine. During the past few years, the blog has gained immense recognition and has large set of web design resources. He is involved in publishing and workshops/conferences that attract world’s best web’s experts. 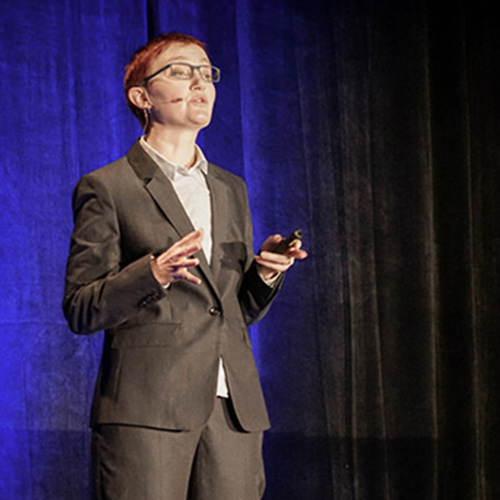 A speaker, a web developer and a writer, Rachel sails in all these boats like a champion. Covering the aspects of CSS3 Layout Modules, PHP web development and Adobe’s Dreamweaver web design tool, her books have titles for Apress, SitePoint and Five Simple Steps.

She is the Managing Director of edgeofmyseat.com, a web development consultancy that excels in Perch CMS app. 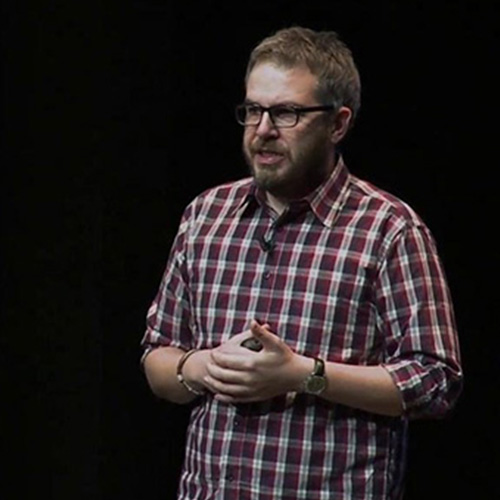 Simon is a speaker, author and designer. He has performed incredible during all the years of his career and loves sharing his knowledge on web design through conferences and books. Apart from this, he is partner with Fictive Kin and also organizes the annual New Adventures in Web Design event. 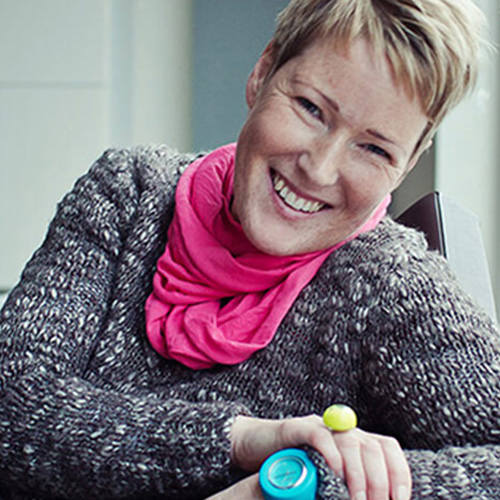 She is an extremely talented graphic designer and is known for her work via Duoh., agency she co-founded with Geert Leyseele. She writes her own blogs at veerle.duoh.com and shares the insights as well as tutorials. Besides being a designer, she is a speaker and author too and has excellently worked on high profile projects such as the GUI for ExpressionEngine.

And now comes the time to wrap up this exclusive post. If you read the blog carefully, you must have found that despite belonging to designing background, these successful and popular people are involved in other genres too. If this attribute of them has impressed you even more, it’s your time to run your designer mind a bit more to think out-of-the box.

No one comes with success, it’s their passion and will that combine together and open gates of fame & glory. On the note, fuel your designing dreams and join the league of these influencers in the coming years.

Do you need our help ?