Successful people take big risks knowing that they might fall hard. But, they might succeed more than they ever dreamed, too. - Robert Kiyosaki

There’s no denying that success needs hard work, commitment and dedication. However, if we talk about one more thing that really drives one close to success, it is nothing other than some form of SACRIFICE.

Let us take a look at the real life incidents of 9 very successful entrepreneurs who achieved their goals only after making some sacrifices. Take out few minutes and give this blog a read, as you never know when reading these stories could inspire you create your own prosperous path. 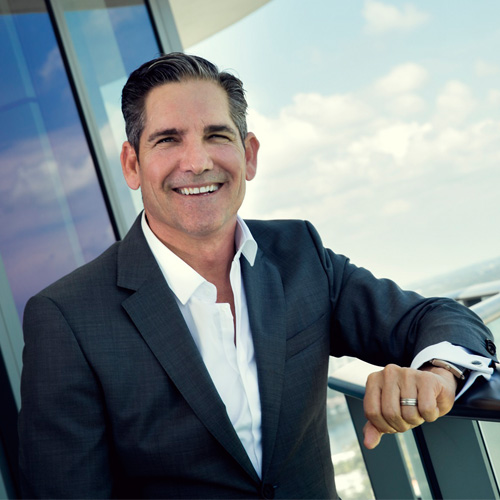 Before the year 2008, this ambitious man was involved in playing golf thrice a week. With time, distraction surrounded him and he started relaxing on the laurels. This attitude was enough to put his family at risk and it was then, he gave up on his hobby. He was determined to master his work and finances because he knew sacrificing fun was the only way towards a booming future. 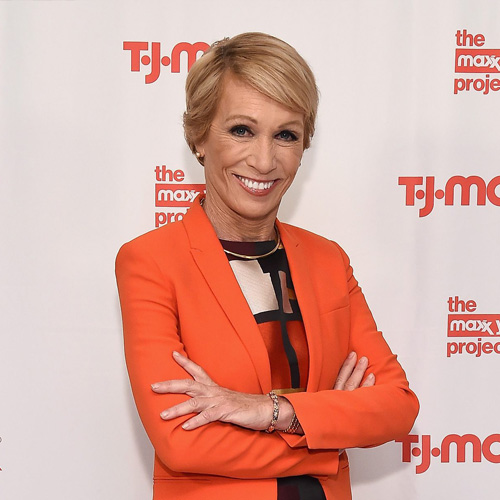 Founder of The Corcoran Group and Shark on Shark Tank

When the interest rates were 18 percent, this lady was trapped by huge expenses and debt of $400,000. There was no one who was interested in buying real estate and Barbara had 400 agents to look after. Standing strong in the fight, she put aside her pride and got a day job, which was meant to run the sales office of a new condominium complex. Six months later, she earned $100,000 that helped her pay the debt and cover the overhead. Not letting ego take over her dedication saved her business. 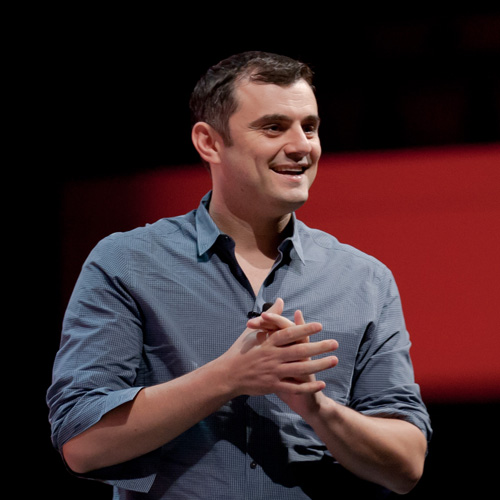 This man shows how sacrificing satisfaction invites comforts and stability to life. During the initial years of his business, the only thing he had in mind was establishing it strong. He spend 18 hours a day and invested his efforts, hard work and zeal, which made him cut off on the family time. All the dedication paid and today his kids accompany him on business tours and explore the world. 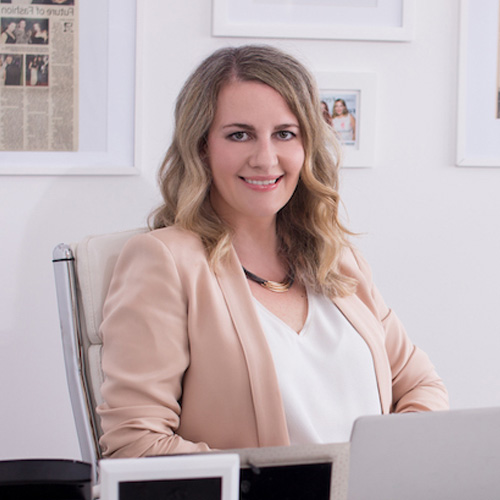 Founder and CEO of Style Coalition, author of Amazon best-seller Blogging Your Way to the Front Row; influencer marketing pioneer and immigrant founder

It took her two years to make up her mind about turning Style Coalition into a business. She was juggling between the dilemma of returning to the job or giving her business one more chance. She had months to survive with only 401 (k) from her job. Yuli signed a revenue-generating partnership with Elle magazine and sold a heavy campaign. It was this sacrifice that encouraged her to believe in her own skills. 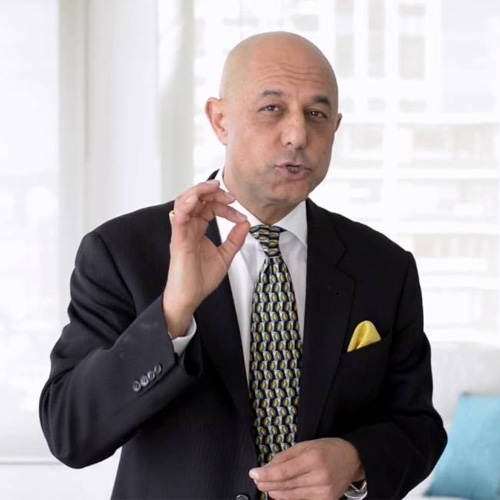 Author of Way of the Wealthy and CEO of Fairchild Group

We all want to live a blissful life with our partner but circumstances does not allow, at times. John and his wife were unable to pay their rent, which made them live away from each other. While his wife lived with her sister, he lived with his mother and worked like crazy to build his business. Today, he along with his son are climbing the ladders of success and enjoying a lavish life. 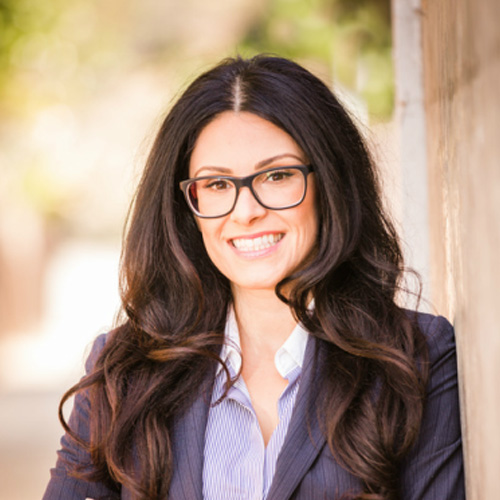 Founder and managing attorney of The SLS Firm

She distanced herself from toxic relationships. Separating from an unsupportive spouse was her only choice to keep the business going. Focusing on healthy relationships helped her earn incredible success not only professionally but personally too. 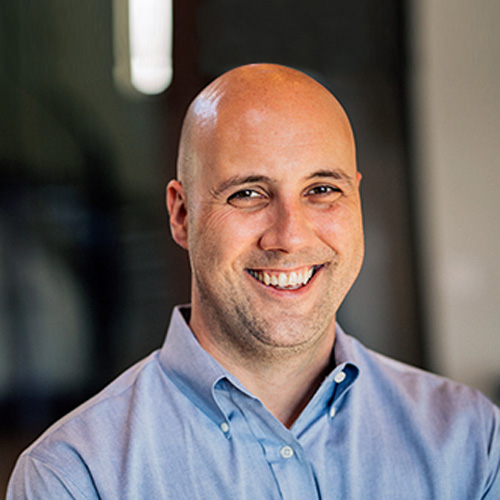 President of Nealon Solutions and The Rox Group; five consecutive years on the Inc. 5000

He tried buying an existing business which failed miserably in the first year itself. With damaged credit, he had to bootstrap his current business and learn ways to manage profits. His days were all about working full-time, high-level sales job. As far as nights were concerned, they were fixed on building the sleep. Sleep was almost out of his life. After working his socks off for first year, he achieved tremendous success. 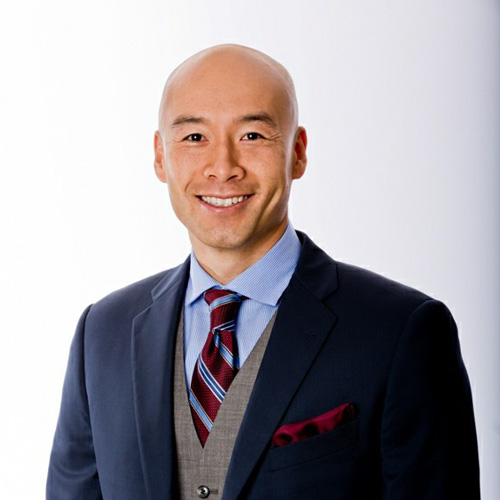 During the early years of establishing his business, Tom moved out of his home with his wife and rented it out. They relied upon 10% of their income and used the remaining 90% into meeting the business needs. The couple chose a simple lifestyle with his heart set upon building assets and wealth. The sacrifice paid beautifully and now he is living a happy and luxurious life with his family. 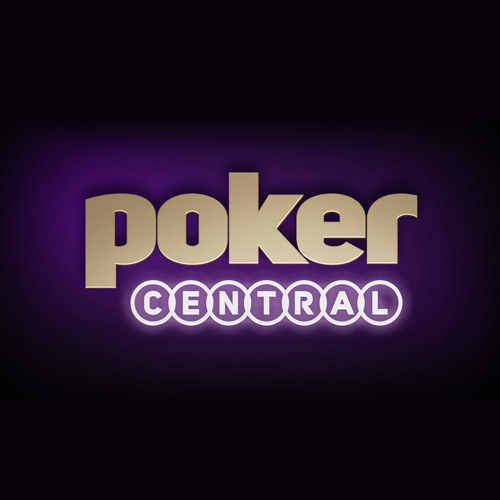 Co-founder and president of Poker Central

Being the co-founder and president of his company, Joe is a busy man. Things turned challenging when the Leukemia & Lymphoma Society asked him to raise funds for blood cancer research. This was obviously time taking and needed dedication. He along with his family took the task in unity. Joe started taking out time from his busy schedule. His kids wrote a special song which reached over 500,000 YouTube views and over 150,000 Facebook views in just two weeks. Though this compromise didn’t help his business but it helped him contribute to personal success.

Stunned by these stories? Why not think about a sacrifice you can make to unlock your success door.

Do you need our help ?